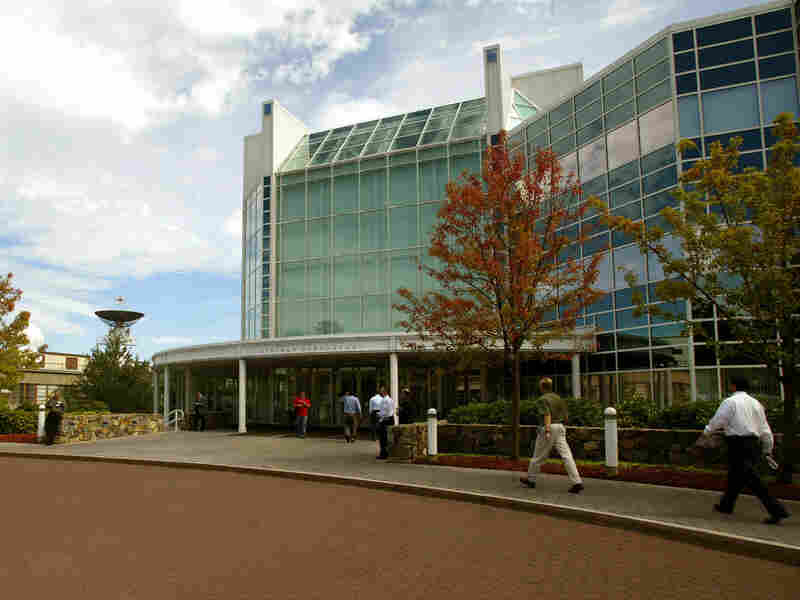 The long-lost satellite was built in MIT’s Lincoln Laboratory. 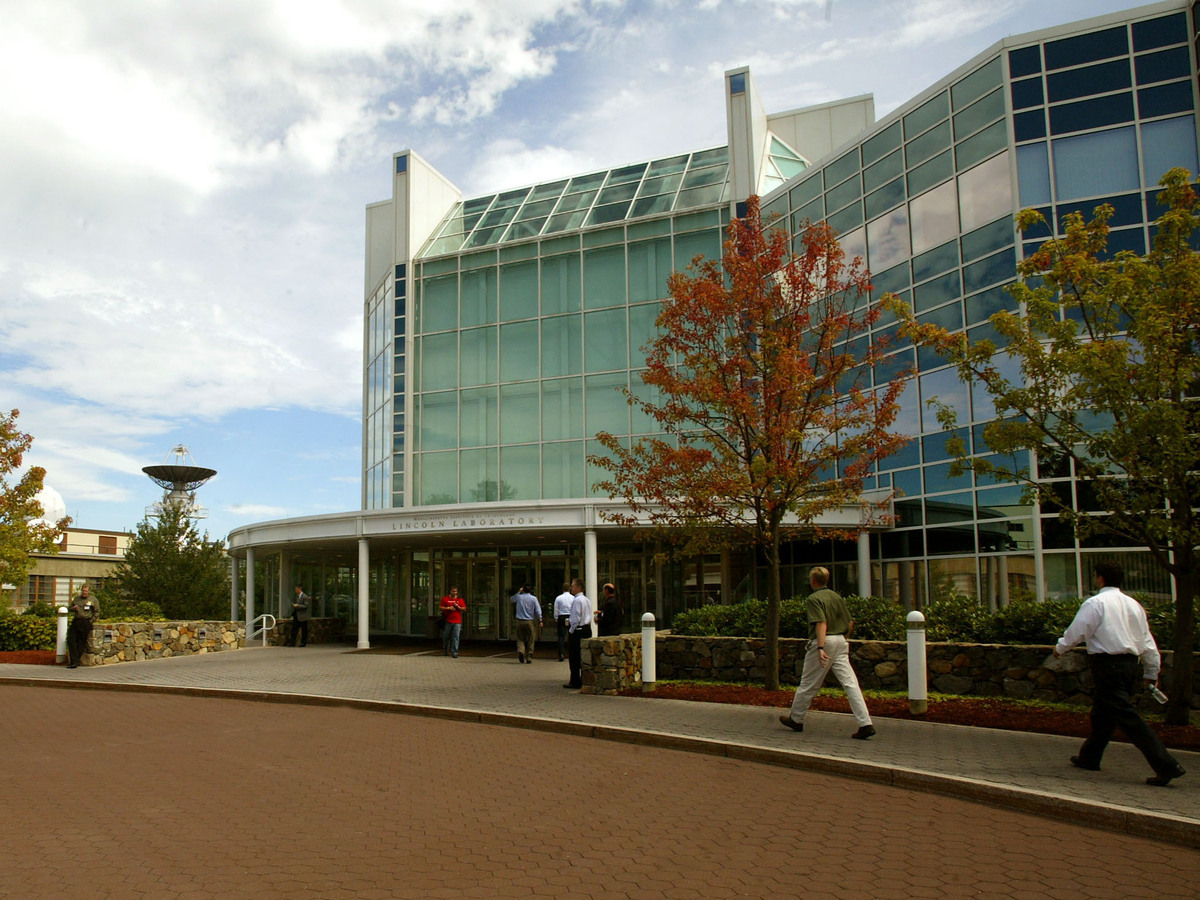 The long-lost satellite was built in MIT’s Lincoln Laboratory.

There are more than 2,000 active satellites orbiting Earth. At the end of their useful lives, many will simply burn up as they reenter the atmosphere. But some will continue circling as “zombie” satellites — neither alive nor quite dead.

“Most zombie satellites are satellites that are no longer under human control, or have failed to some degree,” says Scott Tilley.

Tilley, an amateur radio operator living in Canada, has a passion for hunting them down.

In 2018, he found a signal from a NASA probe called IMAGE that the space agency had lost track of in 2005. With Tilley’s help, NASA was able to reestablish contact.

But he has tracked down zombies even older than IMAGE.

“The oldest one I’ve seen is Transit 5B-5. And it launched in 1965,” he says, referring to a nuclear-powered U.S. Navy navigation satellite that still circles the Earth in a polar orbit, long forgotten by all but a few amateurs interested in hearing it “sing” as it passes overhead.

Recently, Tilley got interested in a communications satellite he thought might still be alive — or at least among the living dead. LES-5, built by the Massachusetts Institute of Technology’s Lincoln Laboratory, was launched in 1967.

Tilley was inspired by another amateur who in 2016 had found LES-1, an earlier satellite built by the same lab. What was intriguing to him about LES-5 was that if it was still working, it might be the oldest functioning satellite still in geostationary orbit.

By scouring the Internet, he found a paper describing the radio frequency that LES-5, an experimental military UHF communications satellite, should be operating on — if it was still alive. So he decided to have a look.

“This required the building of an antenna, erecting a new structure to support it. Pre-amps, filters, stuff that takes time to gather and put all together,” he says.

“When you have a family and a busy business, you don’t really have a lot of time for that,” he says.

But then came the COVID-19 pandemic.

Well folks, here’s what appears to be a new ZOMBIE SAT!

Confirmation will occur at ~0445 UTC this evening when the satellite should pass through eclipse.

If so this is definitely the oldest emitting GEOsat I know of. pic.twitter.com/QFSRb5bT1I

British Columbia, where Tilley lives, was on lockdown. Like many of us, suddenly Tilley had time on his hands. He used it to look for LES-5, and on March 24, he hit the ham radio equivalent of pay dirt.

He’s been making additional measurements ever since.

“The reason this one is kind of intriguing is its telemetry beacon is still operating,” Tilley says.

In other words, says Tilley, even though the satellite was supposed to shut down in 1972, it’s still going. As long as the solar panels are in the sun, the satellite’s radio continues to operate. Tilley thinks it may even be possible to send commands to the satellite.

The MIT lab that built LES-5 still does a lot of work on classified projects for the military. NPR contacted its news office to ask if someone could say more about LES-5 and whether it really could still receive commands.

But after repeated requests, Lincoln Laboratory finally answered with a “no comment.”

It seems that even a 50-year-old zombie satellite might still have secrets.