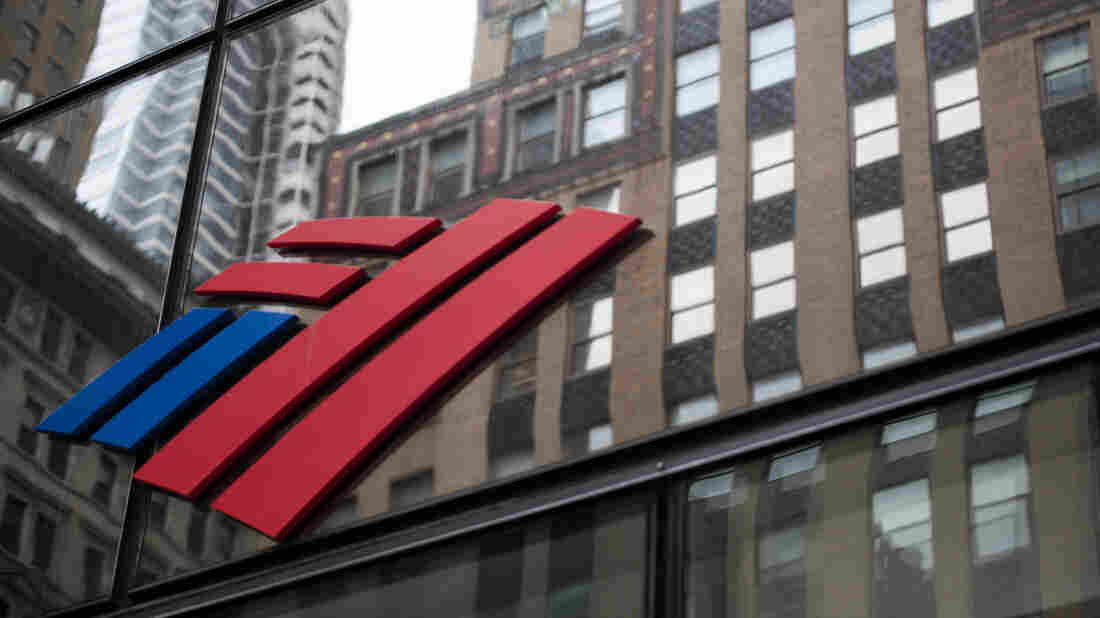 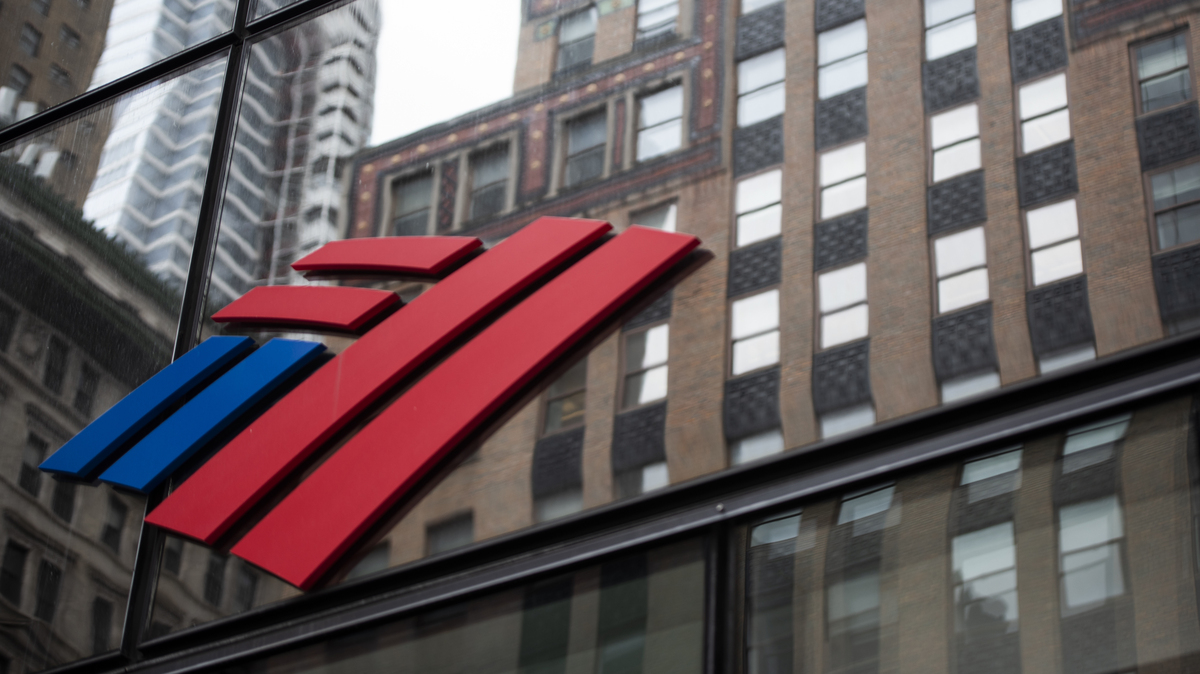 Banks handling the government’s $349 billion loan program for small businesses made more than $10 billion in fees — even as tens of thousands of small businesses were shut out of the program, according to an analysis of financial records by NPR.

The banks took in the fees while processing loans that required less vetting than regular bank loans and had little risk for the banks, the records show. Taxpayers provided the money for the loans, which were guaranteed by the Small Business Administration.

According to a Department of Treasury fact sheet, all federally insured banks and credit unions could process the loans, which ranged in amount from tens of thousands to $10 million. The banks acted essentially as middlemen, sending clients’ loan applications to the SBA, which approved them.

For every transaction made, banks took in 1% to 5% in fees, depending on the amount of the loan, according to government figures. Loans worth less than $350,000 brought in 5% in fees while loans worth anywhere from $2 million to $10 million brought in 1% in fees.

For example, on April 7, RCSH Operations LLC, the parent company of Ruth’s Chris Steak House, received a loan of $10 million. JPMorgan Chase & Co., acting as the lender, took a $100,000 fee on the one-time transaction for which it assumed no risk and could pass through with fewer requirements than for a regular loan.

In total, those transaction fees amounted to more than $10 billion for banks, according to transaction data provided by the SBA and the Treasury Department.

NPR reached out to several of the largest banks involved in collecting the fees, including JPMorgan, PNC Bank and Bank of America. Many did not respond to specific questions, but said they were working to help as many small business clients as they could.

In a statement, Bank of America said the bank had more than 8,000 employees working for clients and preparing to get them in on the next round of the program should it be passed by Congress. The program has “significant vetting requirements,” the bank said in an email, including “collecting, personally examining, and storing data” that is required for each application.

“Lenders are permitted to rely on borrower certifications and representations,” the department told lenders.

To be sure, banks do collect fees when processing any SBA loan, but rarely, if ever, have banks processed this volume of loans this quickly with fees ranging past $10 billion in a two-week period. The SBA did not respond to detailed questions about the program.

Congress is now poised to add $320 billion more into the program, called the Paycheck Protection Program, as it looks to pass a $484 billion additional stimulus package this week. President Trump said on Twitter that he supports the bill.

Senate Majority Leader Mitch McConnell, a Republican from Kentucky, said on the Senate floor that the program was “saving millions of small-business jobs and helping Americans get paychecks instead of pink slips.”

Even so, Sen. Gary Peters, a Democrat from Michigan, called on the Government Accountability Office to look into the program after tens of thousands of small businesses were left out and larger companies got millions.

One law firm, the Stalwart Law Group, filed five class action lawsuits this week — four in California and one in New York — alleging that banks processed clients with larger loans first because they stood to generate more money in fees. By the time the banks tried to process loans from their smaller clients, the lawsuit alleges, the program had run dry.

“Rather than processing Paycheck Protection Program applications on a first-come, first-served basis as required by the rules governing that program,” the lawsuit says, “[the banks] prioritized loan applications seeking higher loan amounts because processing those applications first generated larger loan origination fees for the banks.”

“We funded more than twice as many loans for smaller businesses than the rest of the firm’s clients combined,” the bank said in a statement to clients. “Each business worked separately on loans for its customers. Business Banking, Chase’s bank for our smaller business customers, processed loan applications generally sequentially, understanding that a given loan may take more or less time to process. Our intent was to serve as many clients as possible, not to prioritize any clients over others.”